Great Volunteers - How Do We Identify Them? 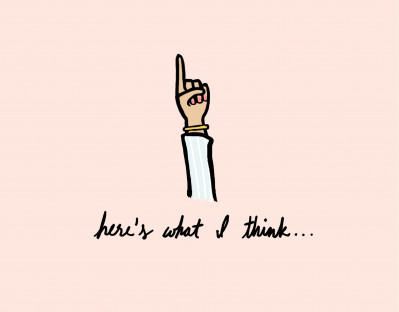 Great volunteers are out there right now - in our schools, churches, organisations, sports clubs, and more. They have a vast range of qualities and skills and they're giving their time to help with something they believe in. We often hear about volunteers who are widely known as being 'amazing' but what makes them amazing? Is it just because they've been the role for 20+ years? That's lovely but it doesn't automatically mean that they're an amazing and wonderful volunteer, it just means they have longevity.

So how do we identify a great volunteer? What qualities are we looking for?

Exceptional volunteers will immediately recognise the importance of reliability and trust. They will make a concerted effort to show up when they're meant to and they'll be on time. We all know that sometimes life happens and there may not be an opportunity to provide anything more than short notice, but if this happens, these volunteers will do their utmost to give as much notice as possible and make it up later. Basically, you'll never question their commitment to their role with your organisation.

These wonderful volunteers will go above and beyond what is outlined in their role description. They know what their role is and what their responsibilities are but, while still respecting boundaries, policies, and processes of the organisation, they will step up and do more. They'll be proactive in looking for ways to improve the quality of their own work and they'll use their strengths while working on their weaknesses. They'll accept constructive criticism and may even go a step further and make some suggestions on how the organisation as a whole can improve in certain areas.

Volunteers who are enthusiastic, cheerful, and positive about the tasks and responsibilities given to them are a wonder to work with. It is no secret that there are certain aspects of almost any role that are less glamorous, a bit more mundane or onerous - like cleaning up after an event or moving heavy objects - but these great volunteers will have the same enthusiasm regardless of whether they're doing the mundane things or the favourite tasks.

Remember that although people are volunteering for your organisation, they aren't 'just' volunteers. They are still representing your organisation and to people on the outside like stakeholders, service users, funders, and other organisations, that volunteer may be considered to be in a position of authority. This is why it is imperative that organisations engage volunteers who truly understand what it means to be professional, including everything from demeanour to dress code to the way they interact with other staff.

It's great to acknowledge your volunteers, but remember not to reward them based on longevity alone. There are many organisations in the community where someone has volunteered for the last 25 years but they're not an asset to the organisation and should perhaps have been stood down some time ago. Look for the other qualities as well - if you're lucky, those with longevity also have everything else!